What are Eating Disorders and How Are They a Mental Health Concern? 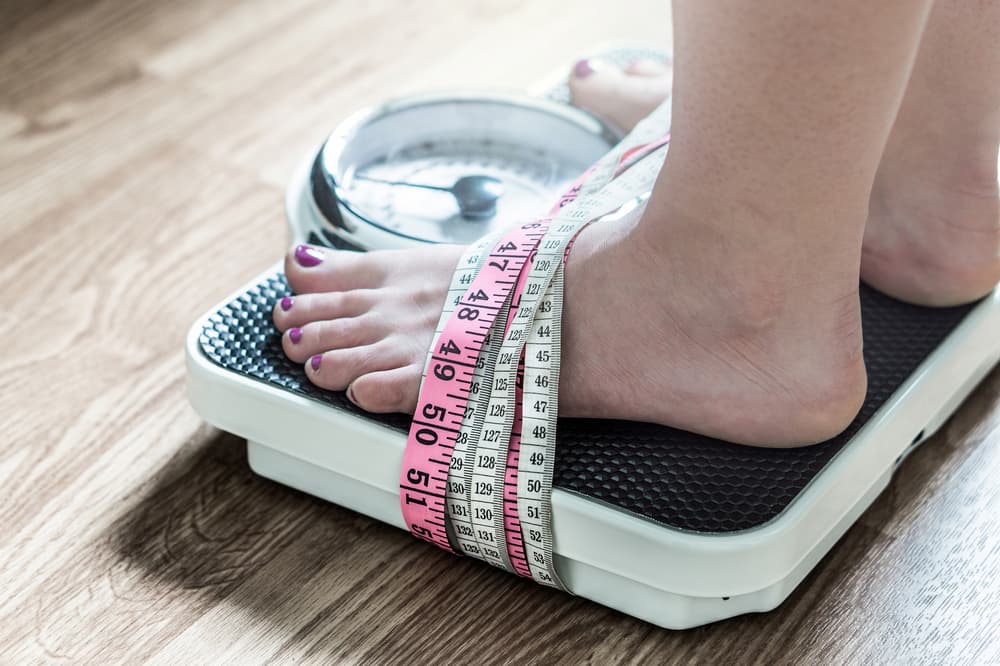 What Is An Eating Disorder?

Though it may seem that the term eating disorder is self-explanatory, it encompasses more than a difficulty with taking in and processing food. Eating disorders are equal parts mental health and physical health problems, and they require intervention by professionals from both disciplines. Eating disorders, as described in the American Psychiatric Association’s Diagnostic and Statistical Manual of Mental Disorders, affect up to 30 million people in the United States. They are twice as common in women as men, and eating disorders often appear during adolescence or young adulthood.

What Are Some Characteristics of Eating Disorders?

Eating disorders are a mental illness that involves unhealthy interaction with food and poor eating habits. They often involve food fixations or an unhealthy obsession with the shape or weight of the body. People with eating disorders may starve themselves through food restriction, eat vast quantities of food on a binge, or purge by vomiting, using laxatives, or exercising to the point of collapse. Eating disorders can be life-threatening without appropriate intervention.

Eating disorders can develop for many reasons, and science doesn’t understand completely why a person does or does not suffer from one. Here are a few of the most theories:

What Are the Most Common Kinds of Eating Disorders?

Eating disorders take many forms, and some are more well-known than others. Anorexia and bulimia are two of the most commonly recognized.

Anorexia nervosa is probably the eating disorder with which most people are familiar. People struggling with anorexia nervosa see themselves as overweight, no matter what the body mass index scale says. They may be obsessed with the number on the scale and starve themselves through severe reduction of calories. A person with anorexia may also avoid specific foods. Here are some signs to watch for if you think someone you love may have anorexia.

A person with anorexia may seem obsessive-compulsive about food, eating, and the body. Some refuse to eat in public, for example. The disorder manifests itself as one or two varieties, either restricting or binging and purging.

Either way, the person purges the food from the body by vomiting, using laxatives or diuretics, or exercising to the point of exhaustion. As time passes, people with anorexia suffer significant health impacts, such as weakened bones, hair, and nails. They may experience thinning bones, infertility, and fine hair growing all over the body. Anorexia can be fatal as it damages the heart, brain, and multi-organ system, causing medical complications.

Like anorexia, bulimia nervosa is an eating disorder that most people have at least heard of, even if they don’t know anyone who has suffered from it. People living with bulimia eat large amounts of food in very short periods. This practice is known as binge eating. After a binge, the person feels terribly out of control and physically uncomfortable. Hence, they purge their body of the food by forcing vomiting, taking laxatives, extreme fasting, using diuretics or enemas, or exercising to the point of collapse.

While people who have a binge eating disorder use it to control weight, the behaviors also give them a feeling of control. While they are symptoms of some types of anorexia, one crucial difference is that people with bulimia nervosa usually stay at an average weight. However, they may continue to have an irrational fear of gaining weight.

Physically, people with bulimia may suffer from sore throats, worn down enamel on their teeth, swollen glands, acid reflux, and dehydration. A binge eating disorder can be fatal if electrolytes reach a critical level and cause a stroke or heart attack.

Where Can I Learn More?

At MHS, our team of caring professionals is knowledgeable in diagnosing and treating eating disorders as a mental illness. We can coordinate with another health professional who manages your physical care. We serve individuals from early adolescence through senior adults through treatment options customized to meet the needs of that population. Contact us today to schedule your assessment and get back on the road to better mental health. You can always reach out by phone by calling (651) 358-2163. We are here to help.