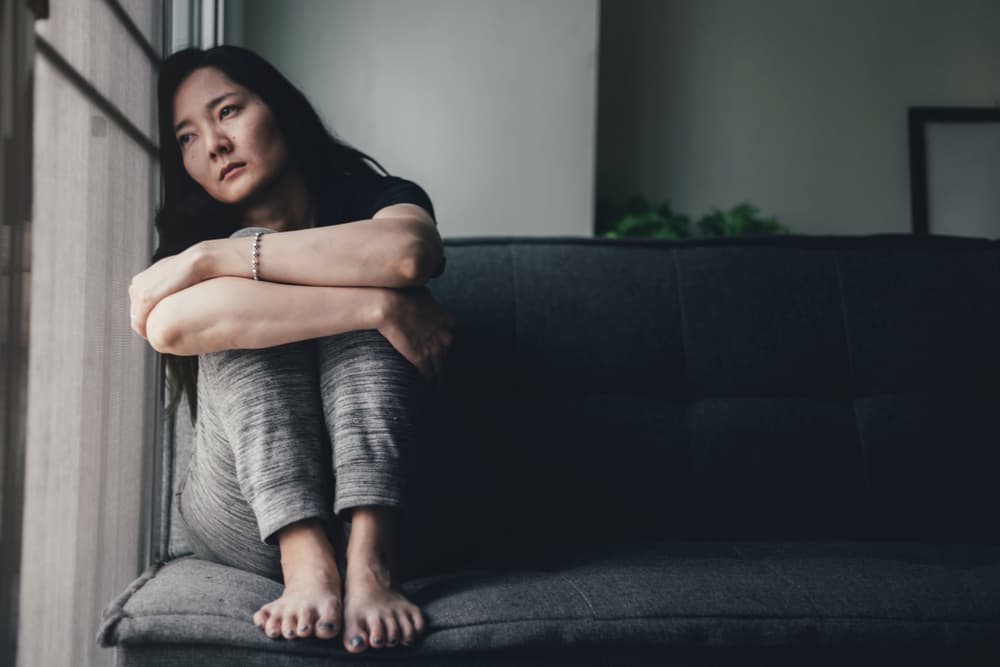 Emotional abuse involves a perpetrator who controls a victim through threats, insults, and other nonphysical forms of violence.

What Is Emotional Abuse?

Emotional abuse and neglect, sometimes called psychological abuse, occurs when an attacker uses power to insult, embarrass, humiliate, or scare a victim into compliance. Over time, the victim starts to believe that the things the attacker says are true. The victim may feel they are responsible for the abusive behavior. It’s important to note that emotional abuse is a pattern of fear and control that repeats itself over time, and it can happen in any important relationship. Parents can be emotionally abusive toward children, and romantic partners can emotionally abuse each other. Psychological abuse and maltreatment can even occur between coworkers or between an employee and a supervisor.

How Does Emotional Abuse Compare to Physical Abuse?

It’s impossible to say that any type of abuse is worse than another. All kinds of abuse are damaging, and they all have a severe impact on the victim’s mental health. Also, physical abuse rarely happens without the accompaniment of emotional abuse and neglect. Research indicates that the resulting mental health problems are similar regardless of whether the maltreatment is physical, psychological, sexual, emotional, or some combination.

This principle is true whether the abuse is directed at the victim or if the violence is against someone else and only witnessed by the victim. For example, children who witness domestic violence between their parents may be equally as traumatized as those who suffer violence against their own bodies.

While the damage may be similar no matter the type of maltreatment, each type does have some hallmarks:

Victims of psychological abuse suffer long and short-term consequences for their mental health. In the short term, victims are often confused, afraid, and lacking in self-confidence. They may have nightmares and difficulty focusing on tasks. The resulting anxiety can cause physical symptoms such as body aches and heart palpitations.

Over several years, victims may experience chronic anxiety and difficulty sleeping. They may withdraw from social interactions and situations, as well as activities they once enjoyed. Instead, victims may become consumed with changing themselves to please the perpetrator and stop the maltreatment.

Psychological child abuse can be particularly devastating for those victimized by their parents:

The results of childhood psychological abuse are often emotional difficulties, depression, low self-confidence, and anxiety. The good news is that therapy can be very effective in helping children and adults overcome this kind of childhood trauma and maltreatment.

What Are Some Types of Emotional Abuse?

If you suspect that you or someone you love may be the victim of emotional abuse, look for signs that the person is under the perpetrator’s control. Watch for instances where the attacker manipulates the victim, keeps them away from friends and family, or threatens them. The perpetrator might also threaten the victim’s family, children, or pets. Here are a few specific behaviors you might observe:

Sometimes emotional maltreatment doesn’t have any visible signs. Abuse can look like blame, harsh judgment, and sarcasm. Sometimes perpetrators treat the victim as an inferior person, telling them how to behave to be “better.” Another characteristic of emotional abuse is that a perpetrator’s substance abuse may aggravate it.

How Can a Victim Heal From Emotional Abuse?

Though it can be tough to do, the first step to healing is for the victim to leave the abusive relationship. No amount of talking or reasoning with emotional abusers will change the behavior. Victims should seek out counseling and community resources to build a support system if they don’t have a supportive circle of friends or family.

At MHS, we offer various interventions and abuse therapy to help victims recover from years of emotional abuse and maltreatment. We work with adults and adolescents in group and individual settings to help victims make positive changes. Contact us today to schedule an assessment.